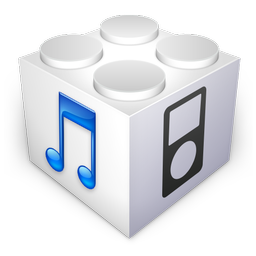 MacRumors reports today on a story on Chronic Wire that says that iOS 5.1 has finally passed Apple’s quality assurance testing standards, and can now be released publicly. According to Chronic Wire, iOS 5.1 is now at gold master stage, with 9B176 said to be the final build, and the one that will be released to the public. It is thought that the QA phase occurred over the past three weeks, with both Apple and its carrier partners working to pinpoint and iron out any possible bugs in the software prior to releasing it to the public.
Also reporting on the story, 9to5 Mac says that it has been hearing “whispers” about expanded Siri integration, including more devices, and maybe even the Apple TV Remote app. They say that we may learn more about this tomorrow during the iPad launch, especially if Siri is going to be integrated into the new iPad.

Note by Mobile point team: This ios5.1 third party release so you own at-risk for do this.